Confessions of a Frustrated Pharmacist 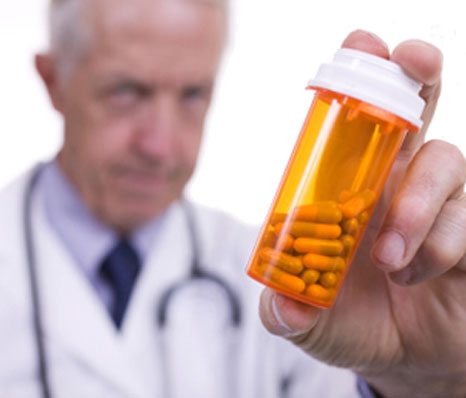 I absolutely loved this story when I read it, as it reminded me of my own father who started off as a pharmacist and din’t like what he was seeing and how people were relying so much on medication. He was determined to not let his family grow up using medication. He got away from pharmaceuticals and became a chiropractor. I owe my belief system to my dad and instilled in me the value of whole foods, chiropractic for health and so much more.

← Prev: The Soy Bean and Other Hormone Disrupting Foods and Products Next: 10 Ways to Reduce Chemical Load Through Food →