Why A ‘Recovering Dietitian’ Found The Urge To Study Functional Nutrition 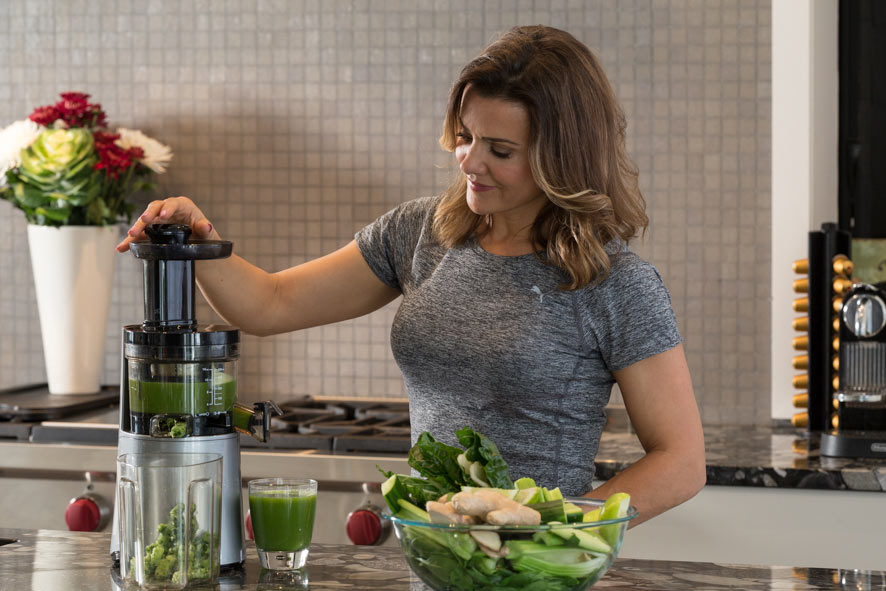 This is another major insight I’ve gained from this course. Post Dietetics however, I was totally sucked into ‘nutritionism’ and believed man-made ‘foods’ could be ‘therapeutic’

← Prev: Marketing Genius - Know Your Why Next: The Wonders Of Kombucha Tea →