The Importance of Culture and Tradition 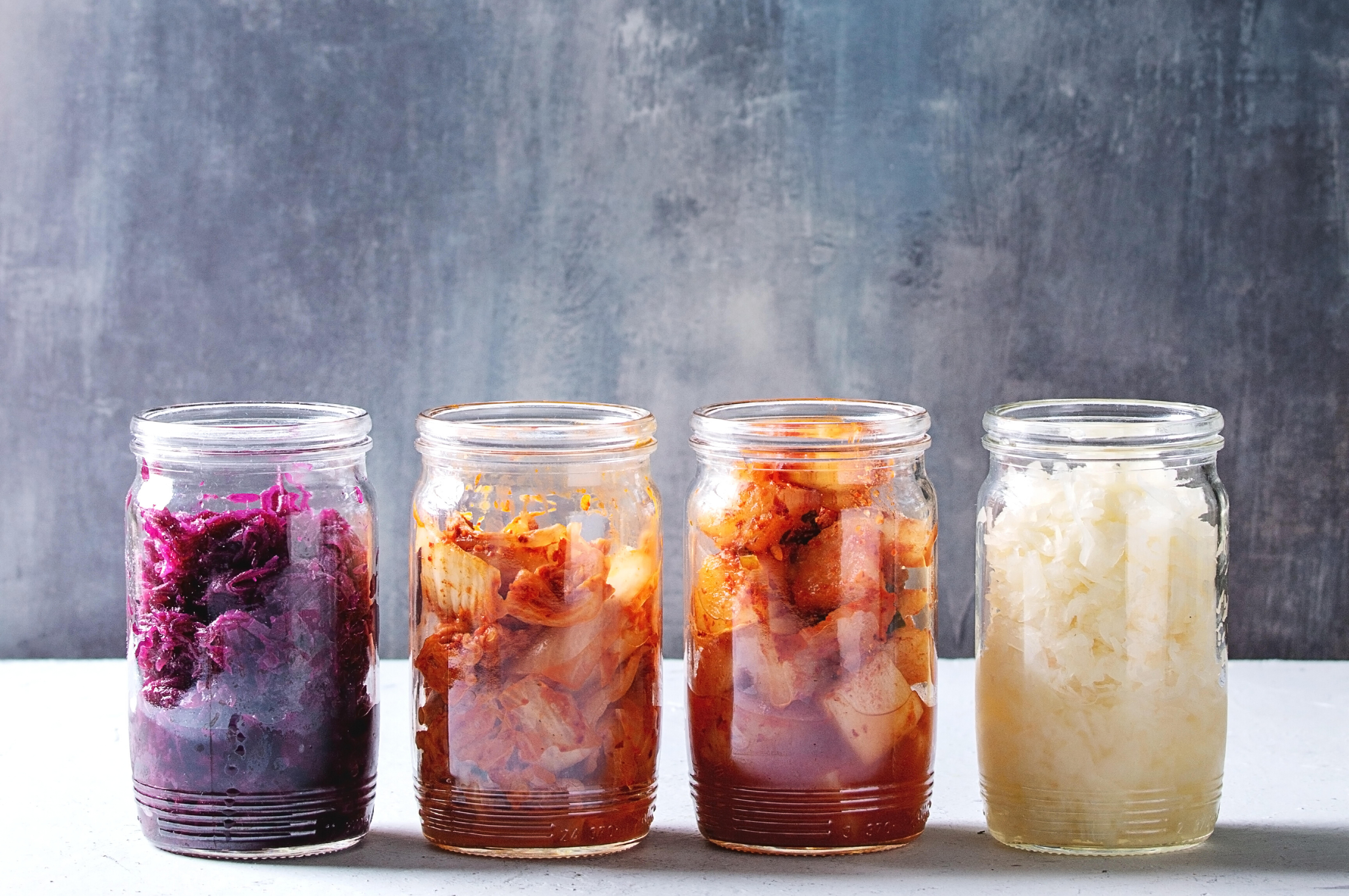 Cyndi is about educating. Her greatest love is to teach, both in the public arena and within the large corporate food companies, to enable everyone to make better choices so they too can enjoy greater health throughout their lives. Considered one of the world's foremost experts in Nutrition, Cyndi brings over 40 years experience, research and knowledge.

Time To Read: 3 minutes


Due to my interest in health, I’ve always loved traditional foods.

My aunt gave me a Lebanese yogurt culture when I was 23 (1983) and I kept it going for a decade. Then one day the incubator I was using (an old-fashioned glass thermos) broke and I lost it forever. Then in the mid-90s when my children were young, I always had a mushroom scoby to make kombucha. I had the mushroom until the year 2000 when I went travelling around Australia for two years and it didn’t survive. When I got back in 2002, I couldn’t find a mushroom in my local community.

Because my mum was from a German heritage, sauerkraut was a food that we had when I was a child, as well as pickles – we had pickled everything because she also had some American heritage.

Throughout the years, I’ve had water-based kefirs and have made my own cheese and sourdough breads. And this was not because of my knowledge of the microbiome and health of the gut, but rather because these were traditional foods and part of the burgeoning culture of health.

My mother had a pot of stock brewing after every meal with bones. She would freeze the stock and then use it for her recipes – but little did we know that her ferments and broths were keeping us out of the doctor’s office. Gravy was something she made from the juices of the meat rather than from a box.

And today, having being brought up with her traditions and following them myself, I have never had need for any antibiotics or painkillers or anti-inflammatories.

I was made aware of the importance of the microbiome years ago, and ever since then I can’t get enough understanding of our complex ecology within the gut and body.

Diseases can be prevented or progressed all due to the gut bacteria. There is new research showing that antibiotic-resistant bacteria can be neutralised by species within the microbiome. We will stop focusing on antibiotics and instead look at probiotics for our treatment of disease.

We are in a terrible way. Over the past decades, our children are getting sicker, so much so that allergies, asthma, autism, ADD, ADHD, Asperger’s, anxiety and other physical and mental disorders are increasing within our children. Autoimmune diseases are also increasing in the adult population.

The use of Roundup (with the active ingredient glyphosate) as a herbicide in the past decades not only destroys soil ecology but human ecology – the microbiome.

Add to that the amount of antibiotics being dished out to humans and domestic animals that we consume, plus the chemicals in our home and food, as well as the highly-refined carbohydrates with man-made additives and preservatives.

We are decimating our microbiome and as each generation passes, we see it getting worse.

The fermentation of foods and liquids increases nutrition and digestibility and allows access to many nutrients that are sometimes locked up in the food without this process.

If we just learn from our culture and tradition and do what our ancestors did in order to survive millions of years, we just might be able to help future generations.

← Prev: Look after your bugs! Next: If We All Become Vegans, Will We Save the Planet? →