Should I Do a Nutrition Degree and Get My Formal Education? 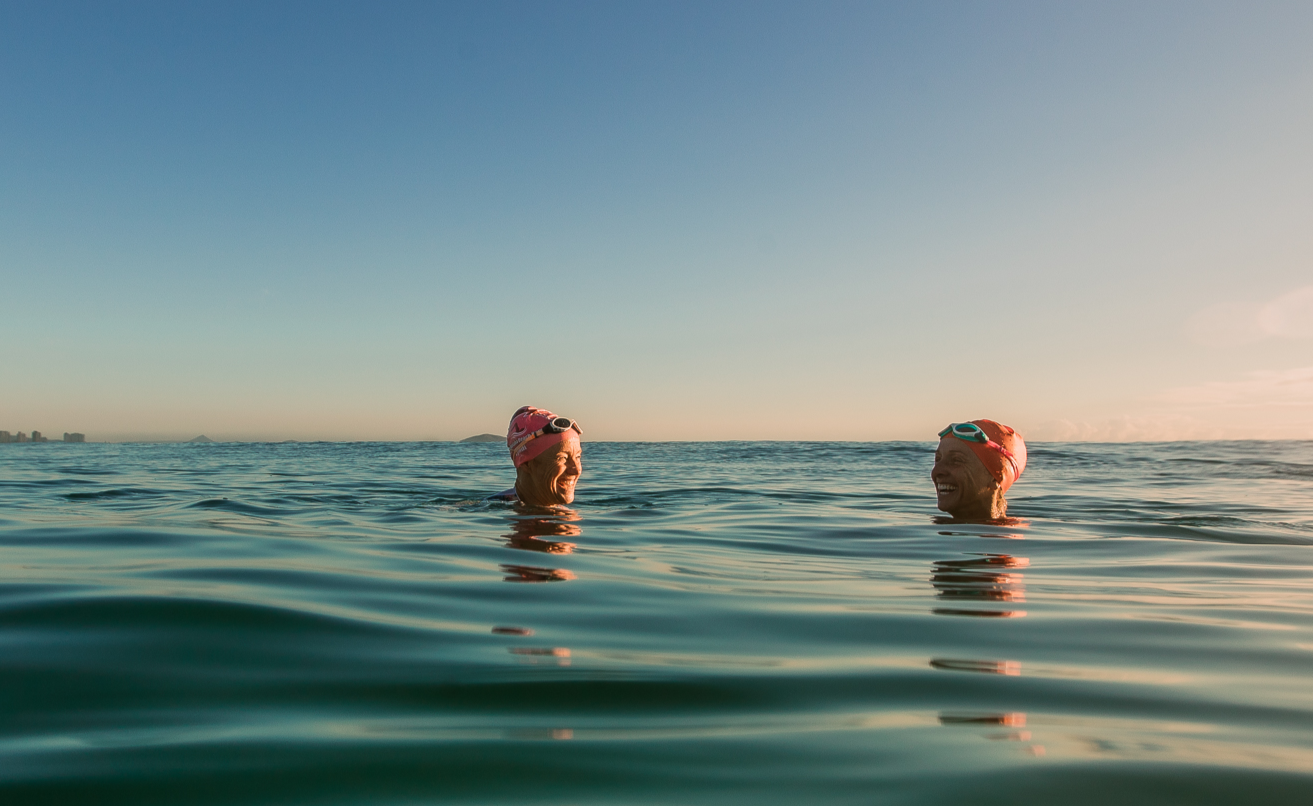 I was talking with Alison this morning, a person that I see at the local coffee shop each day. Every morning she is busily studying for an exam or preparing an assignment. She is a single mum of four and on occasion comes to our breathing/meditation group. Alison usually gets to the coffee shop before me (and I arrive at 5am).

Today she asked me if I had a degree in nutrition. I told her that I had been to three universities across the globe and majored in nutrition. She explained that she was 18 months into her three-year BSc degree, also majoring in nutrition, and that she was disillusioned with the subject’s rigidity and the health of her teachers.

This critically-thinking mature-aged university student is fit, healthy and youthful. She had been born with a heart condition and followed the ‘heart smart’ diet which led her to ill health. She knows what works for her body, so now she walks to the beat of her own drum.  Her friends and acquaintances had previously said they wouldn’t listen to her advice because she didn’t have a degree. So, even with her busy life, she decided she would get the piece of paper so that people would listen to her.

I told Alison about all the amazing scientists with double PhDs that were crucified for their findings in research, especially if they didn’t fit the narrative of dietary guidelines, medical protocol and agricultural science. I named Stephanie Seneff, Andrew Wakefield, Judy Mikovits, Zoe Harcombe, Tim Noakes, Gary Fettke and many more.  These are incredible researchers and doctors, yet their discoveries and desire to tell the truth have in some cases been career suicide. I also told her my credentials in full and how someone had once asked me if I had got my degree from a Weetbix packet (that would be the last place I’d be looking). Of course, even though that person later admitted that my credentials were impeccable, they still gave me no credit for them because of my stand on many nutrition subjects.

To do a degree because you believe it will give you validity in a world of institutionalised degrees should not be your motive – instead, you should do the degree because that’s what you want to do.

I have had people with nutrition and dietetics degrees study at The Nutrition Academy who believe that their degree was a waste of time, while I’ve had others do the course and decide that they want to go on and formalise their education. Students who do the course feel empowered to not only change their own way of eating and health but also that of their families and community, people like Marnie Perkinson, Melissa Kovacevic, Candice Bauer, Jo O’Reilly, Lucia Rivas-Herry, and Monique Hastie.

Some have degrees and others don’t, but they have all been empowered by the knowledge they have gained by studying nutrition for 12 months and realising that they can change the course of people’s sickness and health outcomes.

As Alison and I continued our conversation, she explained how she was disillusioned by the mechanistic view of nutrition. I suggested she try and do some elective subjects that would interest her, but she told me that the subjects were fixed and she couldn’t do that.

When I went to university, I was fortunate to have a lot of flexibility. Doing a pre-med degree I also took subjects in anthropology, cultural anthropology, astronomy, physiological psychology and French language. It was this flexibility that gave me a thorough understanding of what I wanted to do. I suggested Alison finish her degree, just ‘do the do’ and then come and study at The Nutrition Academy for a year, learning the opposite to the curriculum she was learning. I also suggested she become a GAPS practitioner, as I felt then she would understand the power of food in healing the mind and body. A degree is never wasted, because you either find your truth or find that it’s not your truth and it makes you search with more hunger.

University teaches a curriculum that does not include that of The Nutrition Academy. We teach our students to think critically about the course material and research. Our assessments are based on what you’ve learnt and what you get out of the course material – rather than a pass or fail because that is what the curriculum says, whether it is an opinion, an ism, a meme, or a false belief.

We not only teach to doubt but to also have confidence; we want critical thinking but with enjoyment. We don’t want you to fear but rather have courage. Yes, we look at the parts, but we are more interested in the whole including body, mind, food and connection. We don’t necessarily treat symptoms, but we want to find the root cause. Sometimes we can’t find the proof, but value experience as a key factor in healing. Our bodies are individual, there is so much chronic disease that it’s hard to have a panacea for every human on the planet. So, while science and research are important, much of it merely gets us to a point where we find a truth. In other words, the steps leading to the truth may not be the full truth, merely stepping stones to the right way to health.

One of the things I have never been asked since graduation is, ‘How well did you pass? Were you an A-grade student, a valedictorian or did you just get the pass?’ I remember one of the subjects that I had to do in my anatomy degree was parasitology and I felt it was a waste of time. My aim was to just pass. I went to classes, got the notes and then the night before the exam I pulled an all-nighter and passed with 52%. Since I did that subject, however, our understanding of parasitology is vastly different. I’ve learnt more about parasites, microbes, bacteria and viruses since I’ve graduated (more so in the last decade) than I ever did in that class.

Alison and I talked about the dietary guidelines. She hated the subject and didn’t agree with them. I asked her if she knew the real history of the dietary guidelines, to which she said she didn’t! I then got her excited to find out, learn from people who have done the research, dig deep and discover all that she won’t find in her nutrition degree at a university. I suggested she listen to the lecture on the subject by Belinda Fettke. She was someone who had a reason to find out – her husband is a medical doctor and orthopaedic surgeon who was gagged from speaking to patients and the public about nutrition. She wanted him ungagged and so night after night, day after day, she dug deep to find the truth about what the indoctrinated dietary guidelines are all about.

It’s hard to get excited about nutrition when you are studying subjects that seem irrelevant.  There are two things you can do: You can pass the subject without much effort, or dig deep and find something that excites you about the subject manner.

I realised after speaking with Alison that there might be a lot of other disillusioned students who are critical thinkers and drowning in the belief system of their university programs.

I’ve lived my life as I teach. I’m 60 and have never taken any medications (some people find that hard to believe but it’s true). My life consists of a series of good habits: Connection to my family and community, real foods grown in nourishing regenerative soils, clean water, breath and meditation every day, movement, ocean swimming, social gatherings and most of all I have a great purpose for being on this planet. Firstly, it is to be the best version of a human I can be both physically and mentally. Secondly, by example, I hope to influence my beautiful family, friends and work colleagues – and with their love and support we may be able to influence our community, then a country and a planet.

The one and only person that can change you is yourself. You cannot change anyone else. Education and change must start with the individual and then, through a ripple of example, we have hope when we feel there is no hope. In my 40 years of studying nutrition and consulting with people, I’ve seen that change exponentially grow. It’s exciting, but we need more people out there knowing the information and teaching it in their community.

Nourishing the body throughout the ages was a culture and tradition passed on by the wise elders of the tribe. This was so important for the survival of humans. The Nutrition Academy reawakens that instinct of the ingredients needed for a human body to be healthy and vital.  It is my years at university and my 40 years’ experience that allows students to amass the information from me in a course that excites people to change their own habits and pass it on.

I look forward to seeing you in the next intake of The Nutrition Academy.